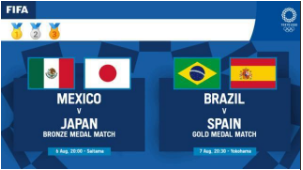 This sets the type of bets you would like to be automatically copied for you, with respect to the amount staked by the user that posted the bet slip.